As part of the responsibility to contribute to the development of education and research in Mozambique, perhaps in humanity, in her capacity as a Professor and researcher in the field of biomedical sciences, with numerous publications, Dr. Emilia Noormahomed, who was accompanied by the Dr. Vanessa Vaila, Program Officer of MIHER, visited the Federal Republic of Germany and the United States, with the aim of researching and strengthening partnerships that appeared to be strategic to achieve this desideratum.

Effectively, in Germany, in addition to participating in the World Health Summit, an important event for the analysis and development of global health policies, which brings together leaders in areas of academics, science, politics and industry, whose commitment is to improve the world, health care of the population, promote balanced access to medication and prevention, which took place in Berlin, for which apart from the fact that she had been invited by the Ministry of Foreign Affairs of that European country, she held meeting with the Technical University of Munich.

In the Technical University of Munich, a proposal for the implementation of a master’s and doctorates training and introduction of courses, in partnership with the Mozambican public universities, strengthening research and technical laboratory capabilities was presented. In this perspective, Mozambican candidates interested in these areas of knowledge and work should be identified so that they can participate in preliminary courses of training and workshops to support research which will result in the creation of conditions for the mobility of teachers, researchers and students.

In the US, in addition to participating in the research symposium organized by CFAR (Center for AIDS Research), she visited several organic units of the University of California, San Diego, interested in establishing research collaborations on enteric diseases in the context of Climate Change, Schistosomiases resistant drugs and possible alternatives, Microbiology Laboratory, Pharmacy and Pharmaceutical Sciences, as well as other areas of scientific knowledge, in particular, oceanography and atmosphere, geophysics, urban planning and territorial organization. 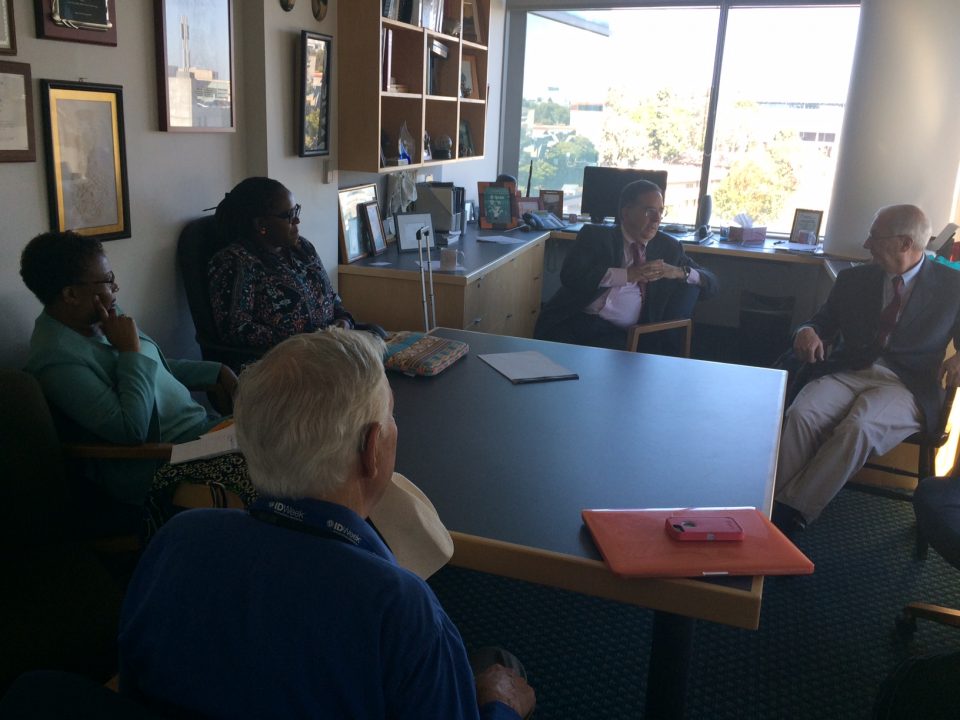 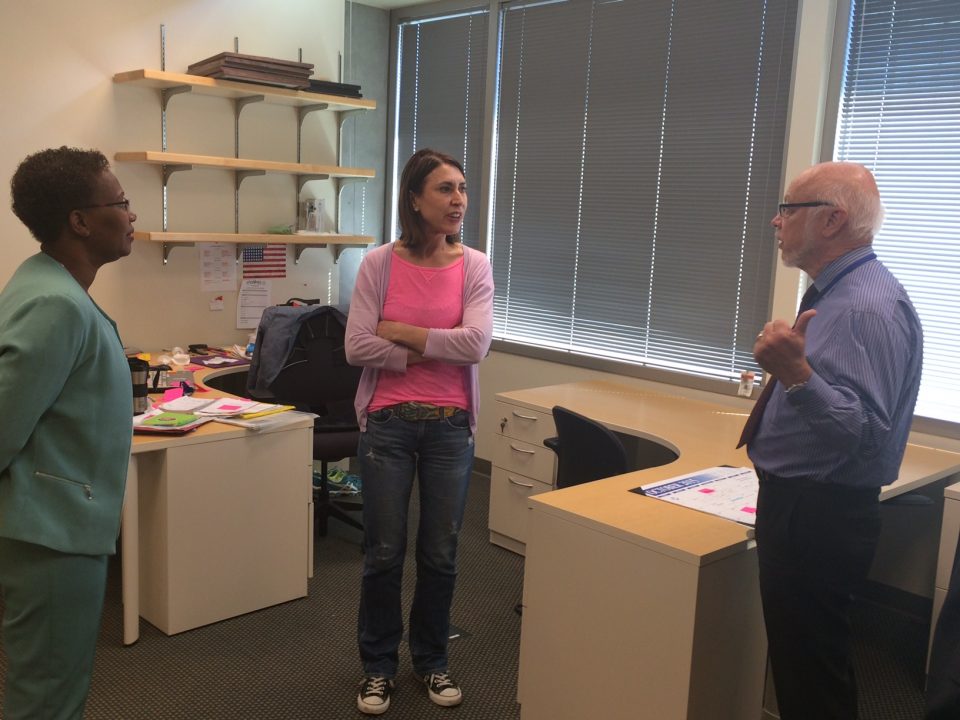 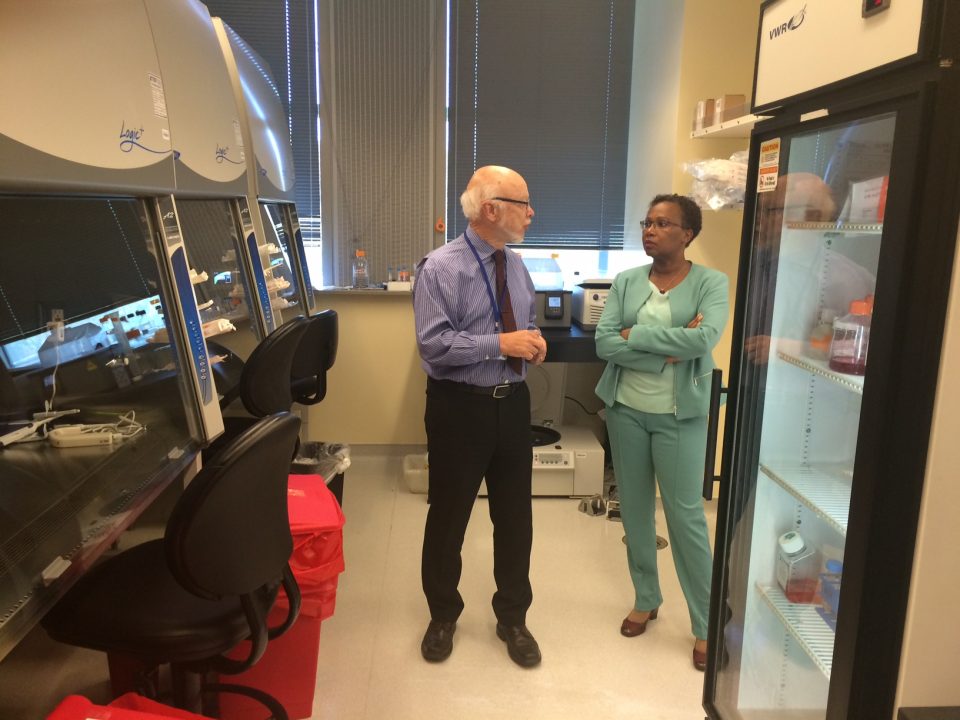 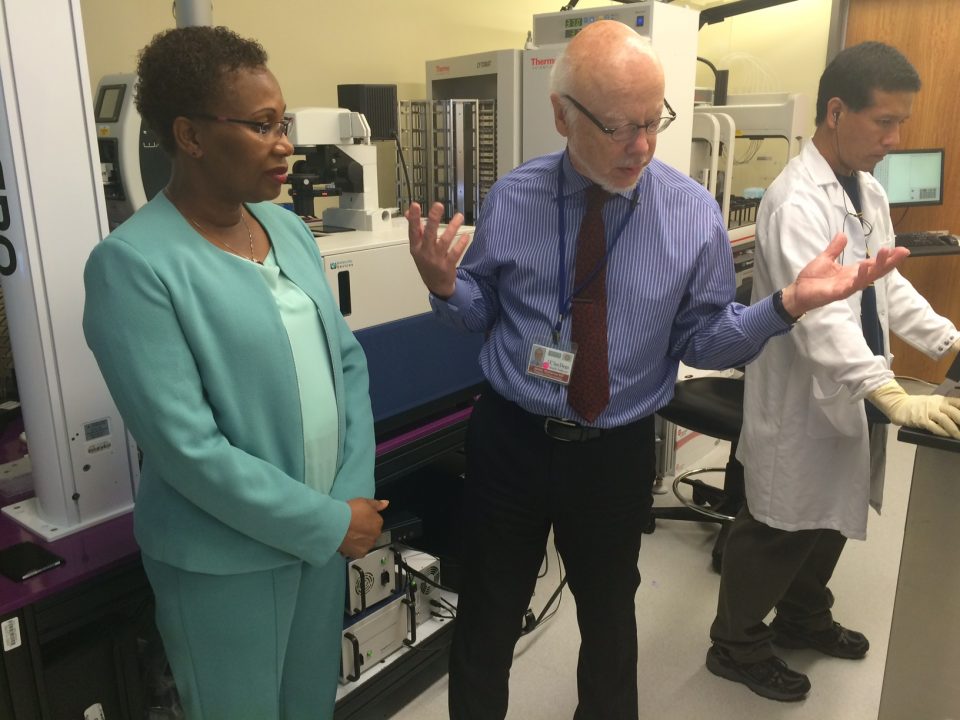 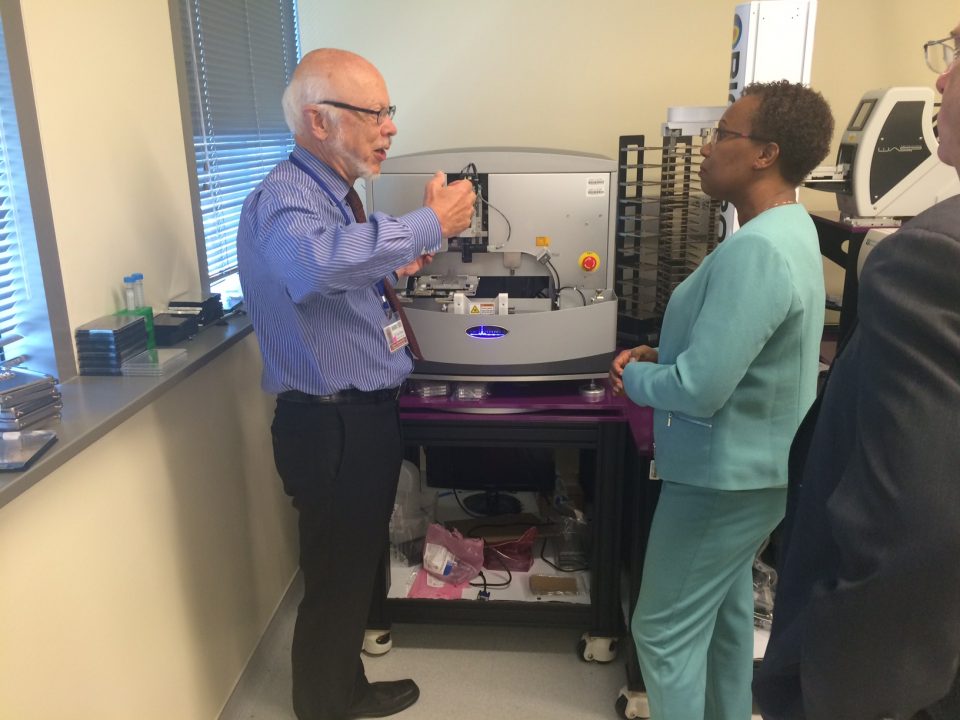 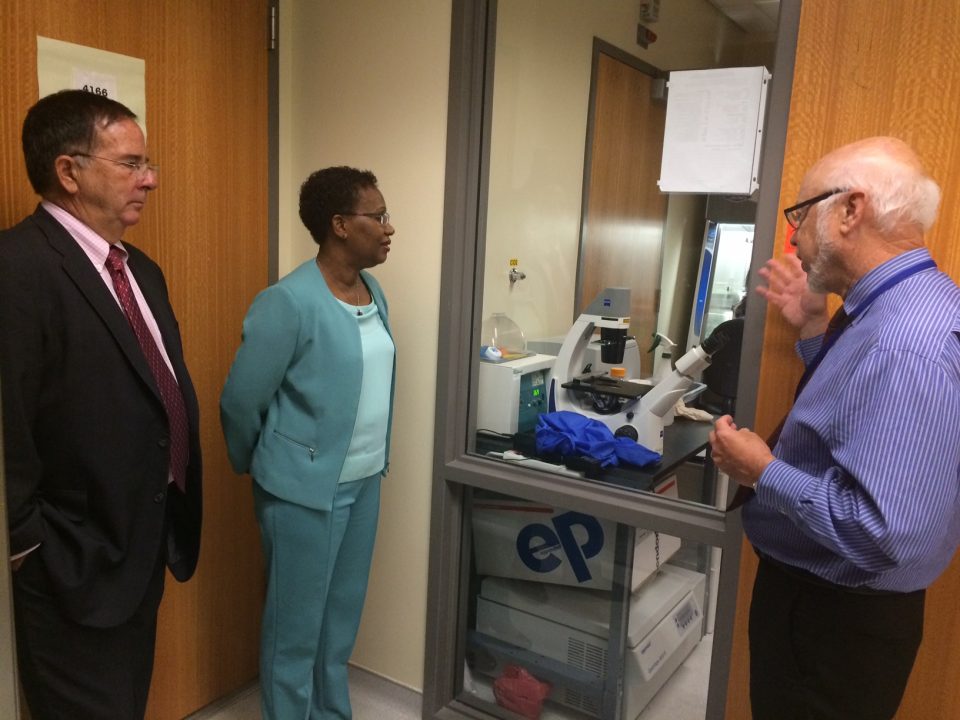 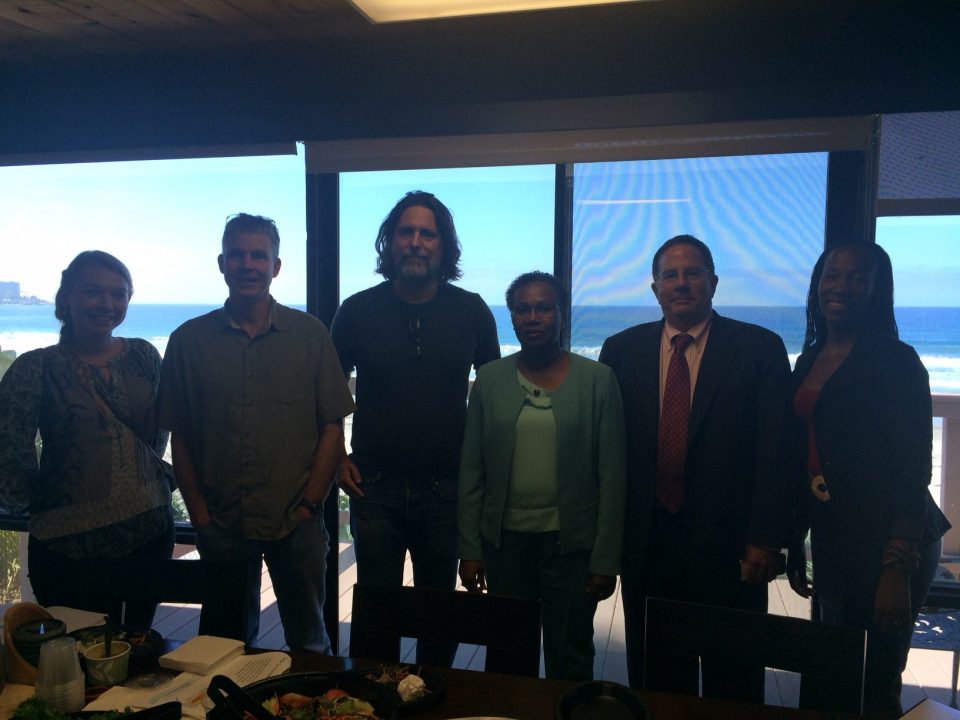 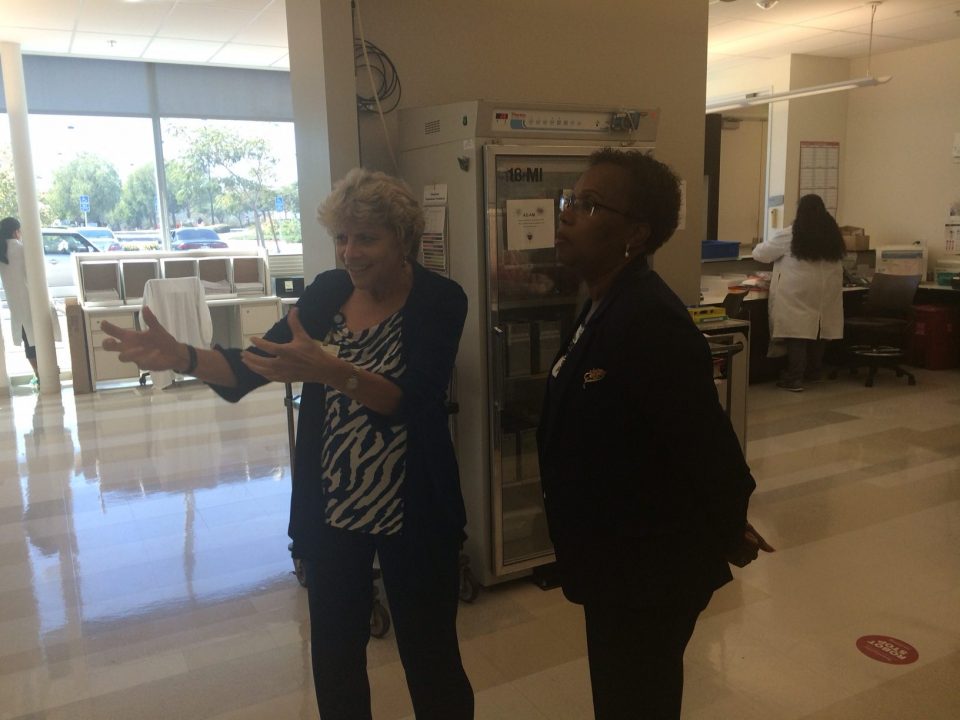 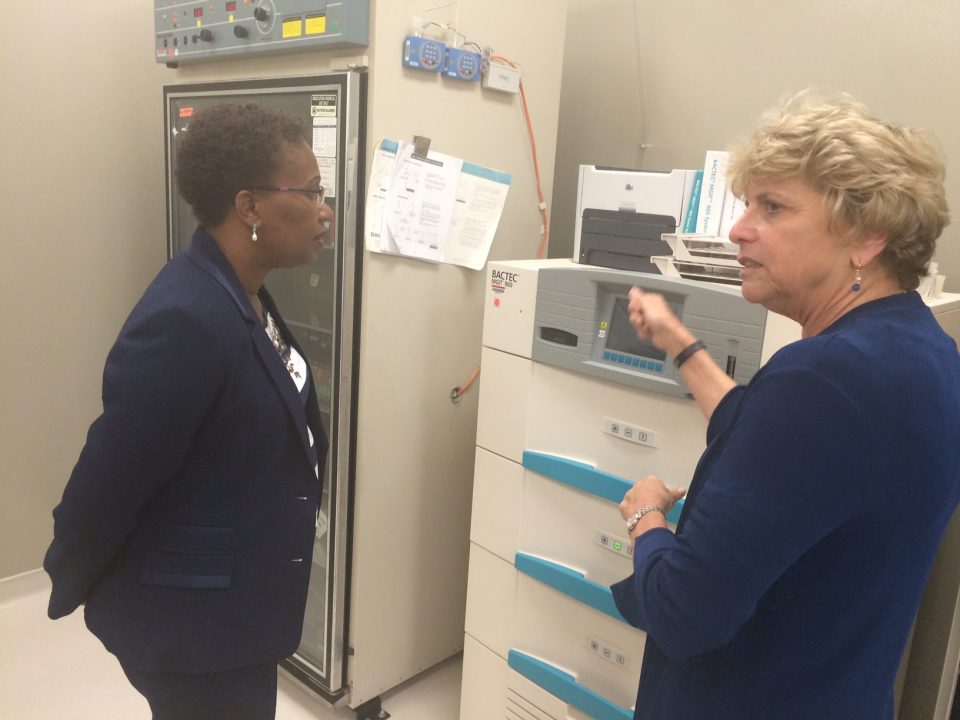 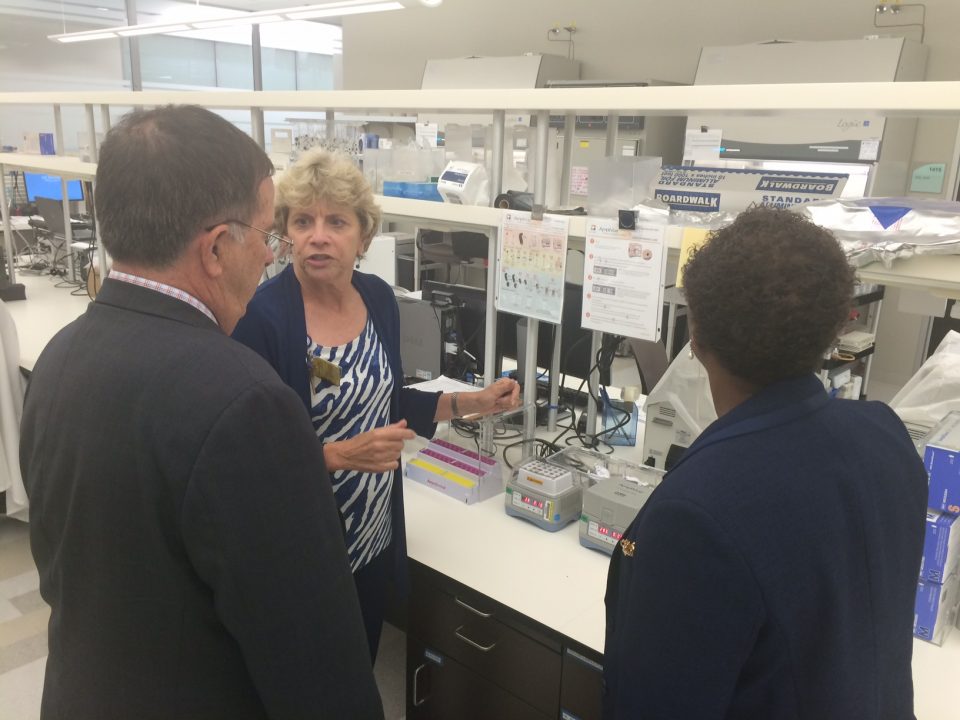 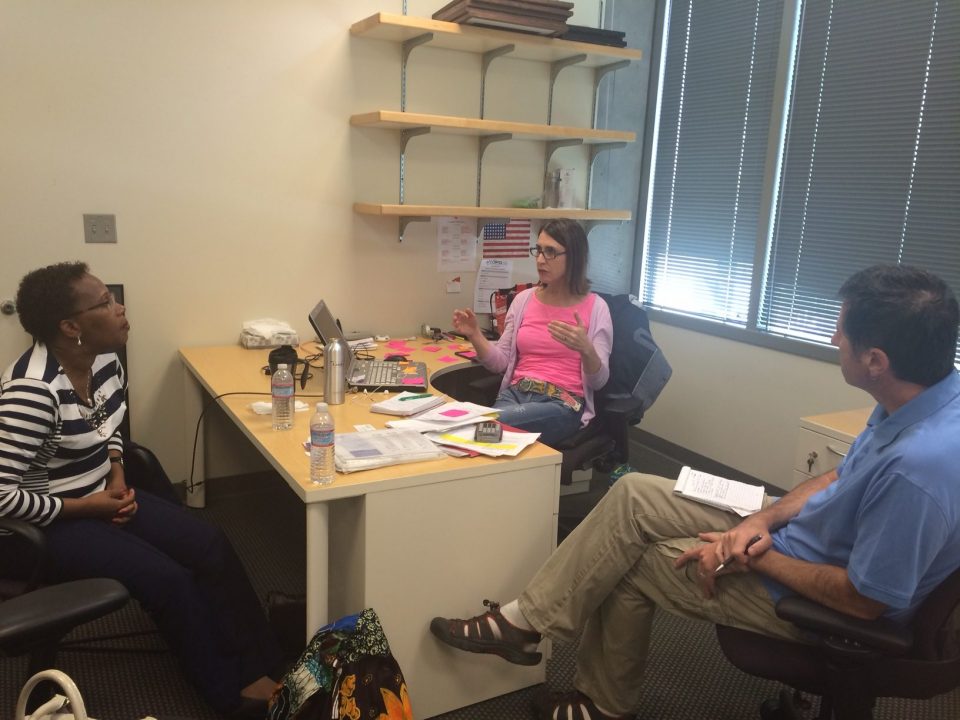 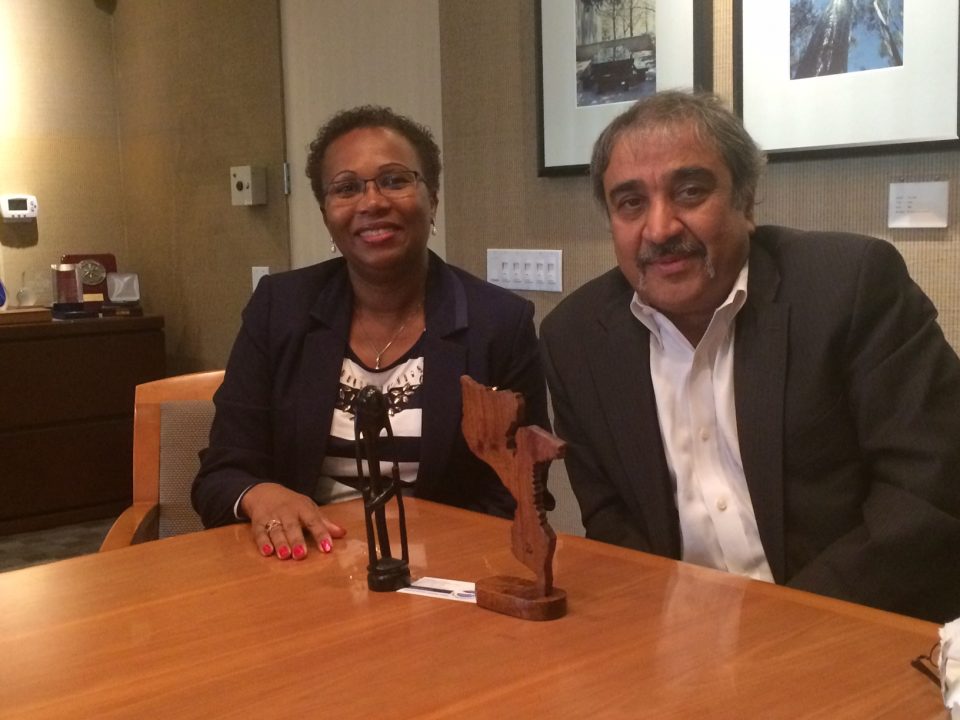 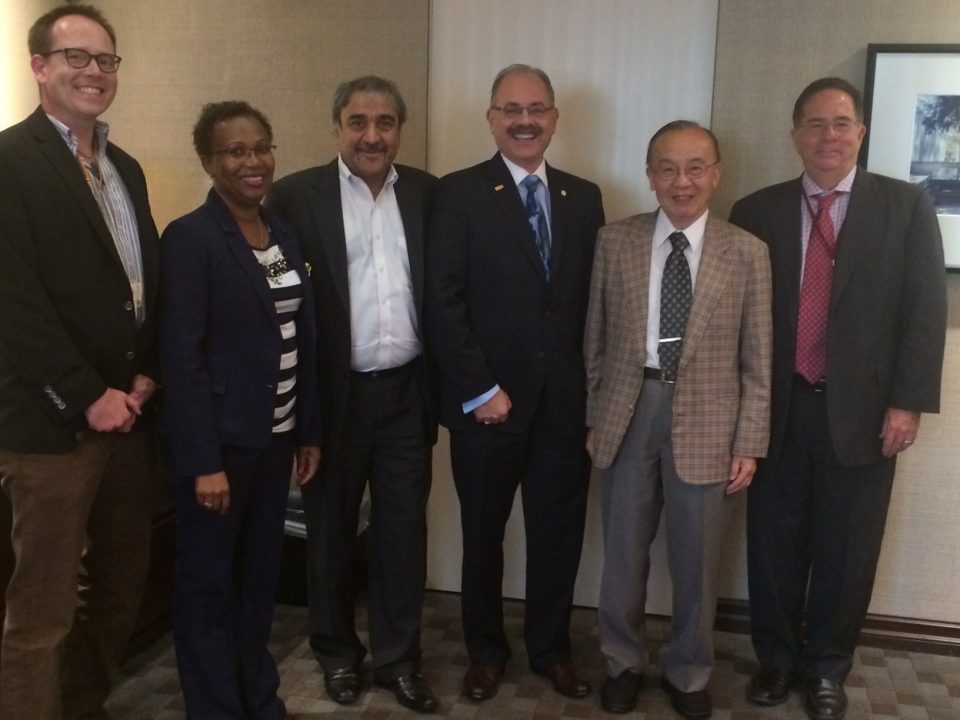